Bullying can have a devastating impact on the well-being and success of children and youth, and in some cases can end tragically. According to the American Academy of Child & Adolescent Psychiatry, “as many as half of all children are bullied at some time during their school years, and at least 10% are bullied on a regular basis.”Canadian research gathered by the Promoting Relationships and Eliminating Violence Network (PREVNet) found that here too, “a significant number of children are experiencing abuse at the hands of their peers.” (Craig, 2004)

But the more we’re hearing about the problem, the more we’re also hearing about student-led campaigns that address it. We found a video link on the PREVNet site to one amazing example, where two schools in Vancouver, BC got together to put on a “flashmob” performance in a shopping mall to promote their message of acceptance and to speak out against bullying.

Closer to home, we especially want to acknowledge and applaud the efforts of students at Trenton High School, who have organized their third annual Anti-Hate Day (together with Prince Edward Collegiate Institute in Picton) coming up on Friday, April 15th, in conjunction with the International Day of Pink.

They had heard the story of the boy in Nova Scotia who had been harassed and bullied when he wore a pink shirt to school. Some older students responded by buying 50 pink shirts for all of their friends to wear to school the next day. And campaigns have been spreading around the globe ever since.

Kerry Donnell, Communications Officer of the Hastings and Prince Edward District School Board, told us:

“We’re just so thrilled that students are taking a stand. Here in Hastings and Prince Edward County we have a focus on character development – we call that ‘growing with character.’ This event is a real example of growing with character at its best. Our students have picked up on the event that happened in Nova Scotia and are now taking a stand again discrimination and not putting up with it. It speaks volumes to the caring and respect our students havve for their school and for their community.” 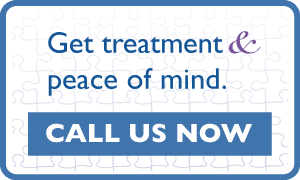 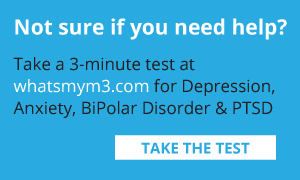